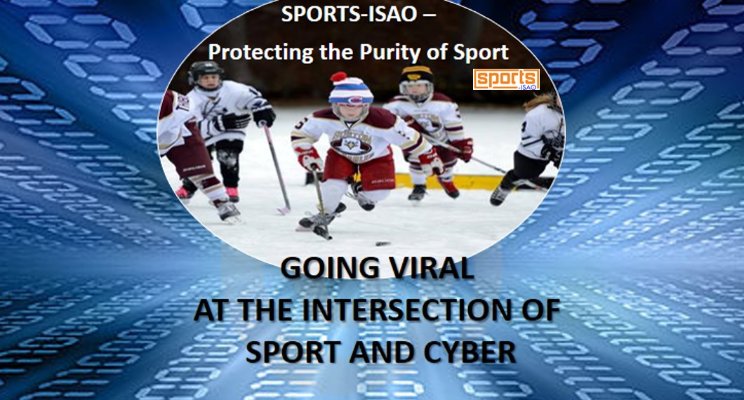 SPORTS-ISAO IS MOBILIZING TALENT FOR ASYMMETRIC THREATS, AND YOU SHOULD TEAM UP!

This piece looks at the WannaCry global ransomware attack and changes the narrative. Our view, shared by others, is that this near-catastrophe is a Call to Action, particularly for industry leaders. Global disruption via cyberspace is upon us. Raising our game requires new talent, new strategies, and new implementing structures – and not just from inside the tech world. Our team and our partners have put into practice a magnetic approach for attracting talent and generating cyber threat collection and information sharing relationships – all working together to combat the growing cyber threat. And we are announcing this capability to attract more interested contributors, participants, partners, and sponsors.

But before connecting the dots announced in the title, we should first state what’s asymmetric about the disruptive threat from cyberspace. And that is, the attacker environment is now scaling.  The exploit kits are now so user-friendly even non-technical malicious threat actors can initiate attacks at the press of a button. Moreover, attacker strategy is now combining with social media efforts in a complex operation, often having far-reaching impacts. Combating this morphed threat requires an All of Society response!

MORE ON THE SCALING THREAT

CAPACITY BUILDING IN RESPONSE TO THE THREAT

What does this spiraling cyber threat pandemic have to do with sport and interns, you may rightly ask? Fair enough. Sports-ISAO launched the Crowdsourced Cyber Threat Intelligence Internship this spring, and engaged in coordination with a growing number of universities. We launched this program for several reasons.

At the start of this piece, we called upon industry leaders to get involved. Indeed, we believe the Crowdsourced Cyber Threat Intelligence Internship provides an attractive, scalable, and important project to get behind. Programmatic features include: sport-based theme; talent development; patriotism and societal outreach; and addressing a shared risk. Partners have also expressed interests in access to talent and job placement, helping with programmatic scaling, and pursuing government capacity building intersections.

The internship kicks off in a few weeks, and includes an experiential, distributed learning, sport-themed capstone activity in August. We are looking for partnerships with corporations, universities, cyber experts and mentors, sponsors, and government agencies.  Become a participant by contacting us at security@sports-isao.org.

There’s a national call to action in cyber. WHAT TEAM ARE YOU ON?!

Figure 1 – Our platform partner, TruSTAR, depiction of the threat campaign correlations from WannaCry.